Ralph from the Good Dog Foundation 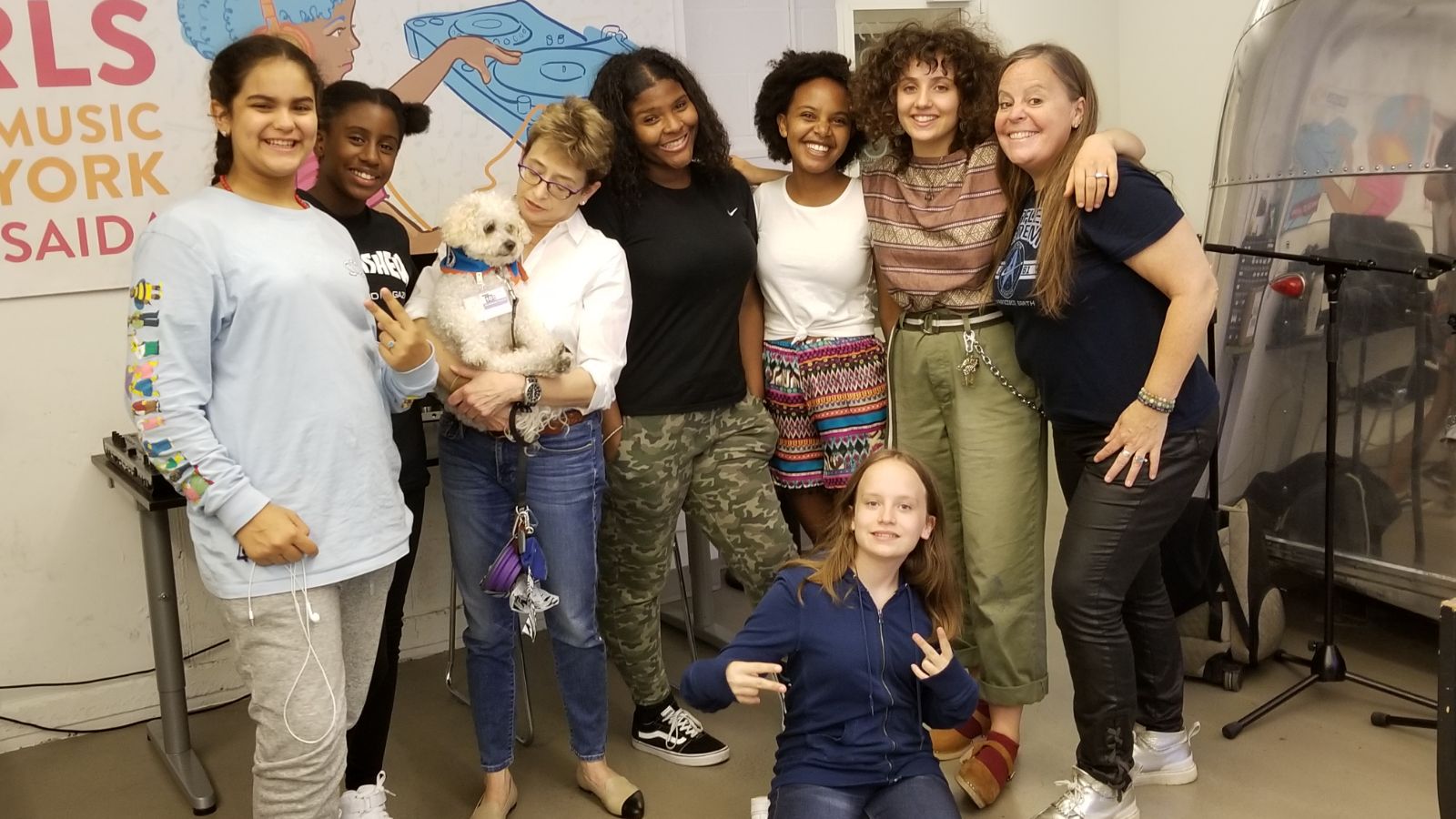 We were so excited to interview Ralph from the Good Dog Foundation to talk about all the benefits of therapy dogs. Since Ralph is a dog his owner Anne Cohen did most of the talking. 🙂

As the largest certifying animal-assisted therapy organization on the East Coast of the United States, Good Dog currently operates in New York, Connecticut, Massachusetts and New Jersey, and at disaster sites around the country. Their work encompasses the fields of Health Care, Education, and Wellness, Research, and Disaster Response.

When Ralph and Anne were certified in Feb 2014, they tried a number of programs—older people with dementia, kids with serious neurological issues, teens with psychosocial issues, people with mental illnesses, and Gilda’s Club—but many of those opportunities were only on a monthly basis, and they wanted to go someplace more often, where they could be part of the community.

So eventually they ended up at Mount Sinai, where they’ve gone once and usually twice a week since Sept 2014.

Their regular visits are to the Pediatric ICU and to a women’s health floor. They are often asked to stop by and visit other patients as well.

Enjoy this conversation with Ralph and his human Anne Cohen!