Every Day is Mother’s Day at the Lower Eastside Girl’s Club!

May 10, 2016 Activism Comments Off on Every Day is Mother’s Day at the Lower Eastside Girl’s Club! 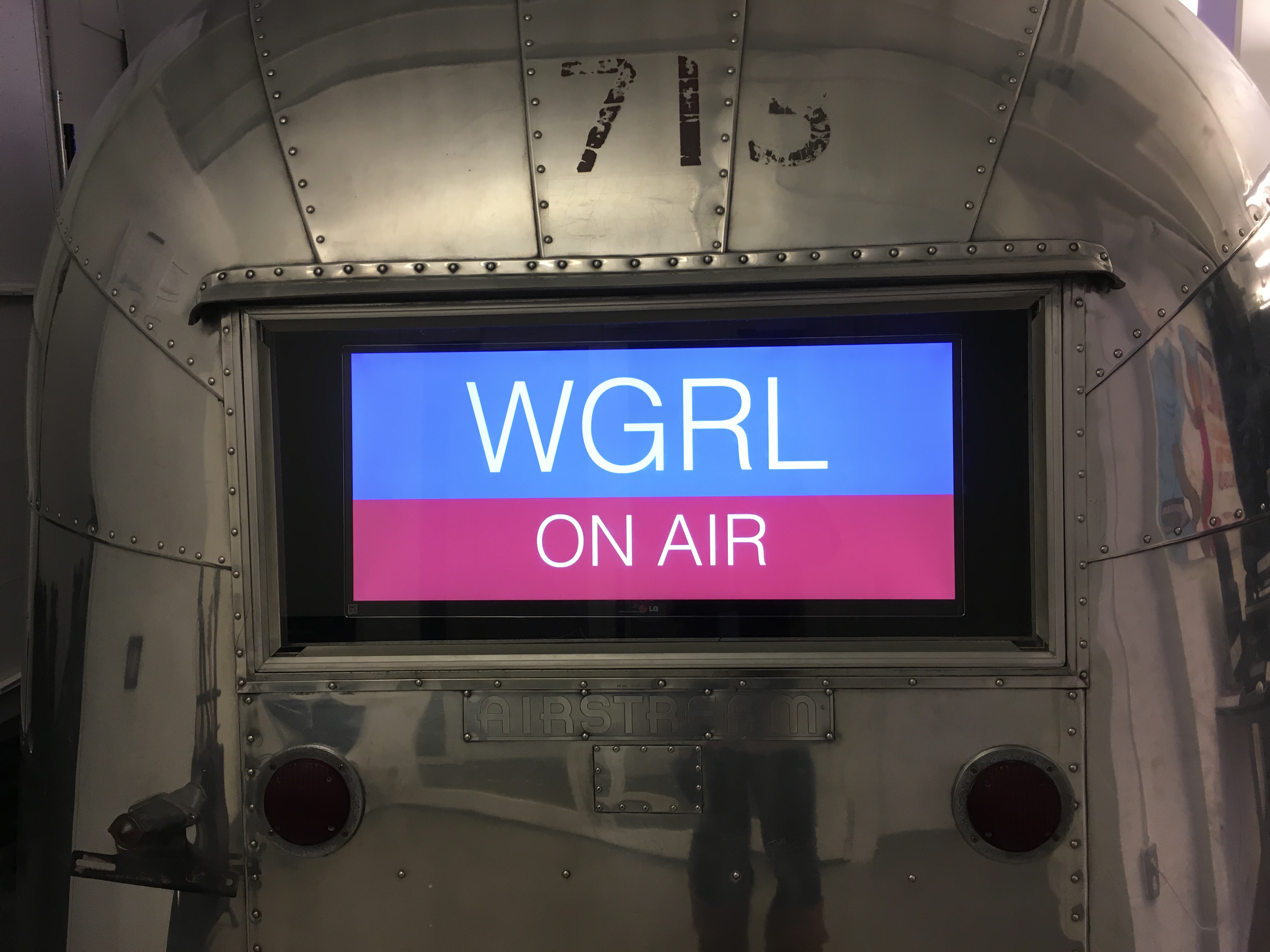 Carmelita Tropicana (a.k.a. Alina Troyano) is a performance artist, playwright, and actor. Troyano burst on New York’s downtown performing arts scene in the eighties with her alter ego, the spitfire Carmelita Tropicana and her counterpart, the irresistible archetypal Latin macho Pingalito Betancourt, followed by performances as Hernando Cortez’s horse and la Cucaracha Martina from her childhood fairy tales in Cuba. In Tropicana’s work humor and fantasy become subversive tools to rewrite history. She has received numerous awards including the prestigious Anonymous Was a Woman and fellowships from the New York Foundation for the Arts as well as an Obie for Sustained Excellence in Performance.

Visual artist and educator Maria Dominguez is a life long resident of New York City and is of Puerto Rican decent. Her diverse and varied creations are influenced by personal, environment and community experiences. Dominguez graduated from the School of Visual Arts in 1985 with a Bachelors in Art degree and went on to establish her career as a muralist by achieving an internship with CITYarts Org., a public art organization. This 30 year trajectory in public art making lead to her commission by The Metropolitan Transportation Authority in NYC with a permanent glass installation “El –Views”in 2002. The work is displayed at the Chauncey Street station along the M line in Brooklyn, NY.
Dominguez has exhibited locally, nationally and internationally in numerous solo and group shows, and has received awards from The National Endowment for the Arts, New York State Council for the Arts and New York Foundation for the Arts. Currently, scholars are surveying her early murals and personal professional documents are being archived by The Center for Puerto Rican Studies at Hunter College in NYC.

Elvira and Hortencia Colorado, Chichimec Otomi storytellers, playwrights, performers and community activists, are founding members of Coatlicue Theatre Company. Recipients of the Ingrid Washinawatok Community Activism Award, they are also members of the Hemispheric Institute of Performance and Politics, Danza Celtiliztli Nauhcampa, the New York Zapatistas and the American Indian Community House. The company’s plays and workshops address social, political, cultural and identity issues that impact their lives and their community. Coatlicue’s work is based on stories they weave together, educating as well as entertaining while reaffirming their survival as urban Native American women.

Carmen Pabon is known as the mother of the Losiada – (Lower East Side) – an activist,poet, actress and a great humanitarian who has been active in the community for the past 50 years. She paved the way for the likes of poets Tato Lavera, Miquel Algaerin and others at the legendary Nuyorican Poet’s Cafe and was central to the explosion of art and culture in the area beginning in the sixties. As a gardener at El Bello Amanecer Boriqueno on Ave C between 7th& 8th she feed multitudes of homeless people and created a safe haven at the garden for the elderly and children to spend their time. At 94 years of age Carmen is still young at heart and spirit!