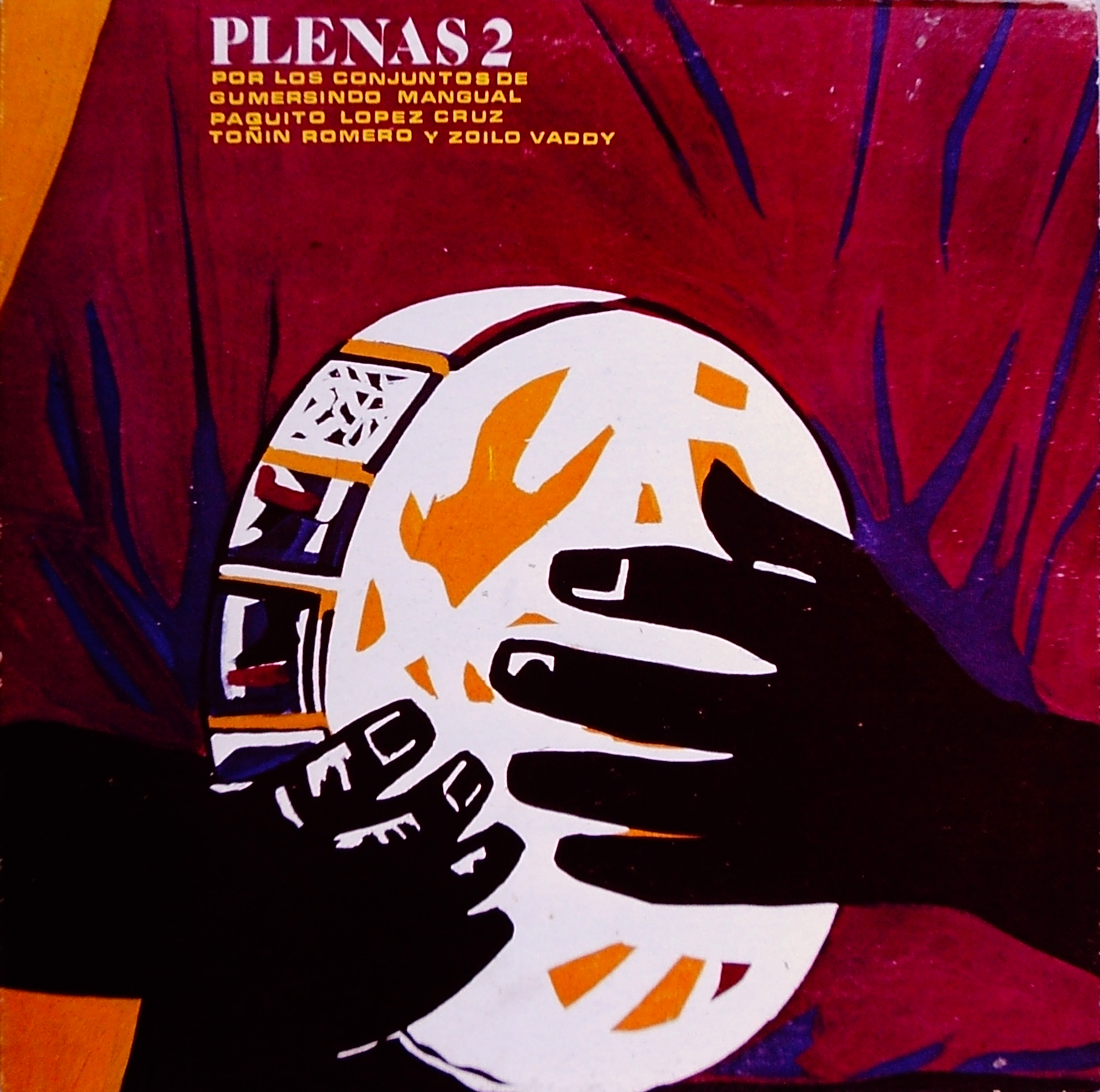 WGRL had a great time chatting with Loisaida legend, musicologist, and resident dandy Pepe Flores about two forms of traditional Puerto Rican music: Bomba and Plena. It’s always a great pleasure to stumble upon Pepe in the neighborhood. If you’re not lucky enough to spend time with him in person (he travels quite extensively as an extension of his dance and musical interests) take a listen to our podcast and read to learn more about this fascinating scholar of Latin dance and music. Bio courtesy of The Loisaida Festival, where Pepe will be honored this year.

Pepe Flores was born in 1951 in Puerta de Tierra, near Old San Juan, Puerto Rico. When he was 4 years old, his family moved to the countryside. Pepe learned to read at an early age and became an avid and voracious reader, opening his mind to worlds beyond his humble roots.

Jíbaro music was the first type of music Pepe heard as an immediate part of his everyday life. Later, through the radio, he heard the music of cuartetos like Mayarí and Marcano, the music of Cortijo and his Combo with Ismael Rivera, etc. These forms of music became the foundation of Pepe’s musical journey, which led him to collect records and books since the early age of 12 years old. Besides listening various and diverse forms of Puerto Rican and Caribbean music, he read everything related to music and history he could get his hands on, from liner notes to magazine and newspaper articles, books and academic papers, etc, etc. As a teenager, Pepe began attending live performances and dances where groups like El Gran Combo, Tommy Olivencia y su Orquesta, La Sonora Ponceña and others played salsa music and dancing became an integral part of his life, character and persona.

At age 19, Pepe migrated from Puerto Rico and arrived in the Lower East Side of New York City, where he quickly became a community activist focused primarily, but not exclusively, in the areas of early childhood education, affordable housing, community gardens and public spaces. In NYC, Pepe expanded his interest in music to Cuban, Jazz, Brazilian, African, and more; significantly broadening his collection and knowledge. In the spirit of his mentors, René López, Andy González, Harry Sepúlveda and many others,Pepe consistently made these invaluable resources available to selected musicians and researchers. As his personal knowledge, music collection and library grew, so did his love for sharing music and his support and respect for musicians.